Do you know that the nobility files of the former Russian empire could be found not only in the region where the noble person lived, but also in one centralized place?

It was called Heroldy Department of the Governing Senate (Департамент герольдии Правительствующего Сената), it was the highest office to finally approve (or reject) nobility application, and its files are available in the Russian State Historical Archive as a fond 1343.

You can find all (OK, most of) the nobility cases here. They are filed by last names and then by guberniya (governorate) where the family was originally from.

Ask us for the help if you think your ancestors were part of Russian Nobility or Polish Szlachta. We can get those files to you quickly and professionally. 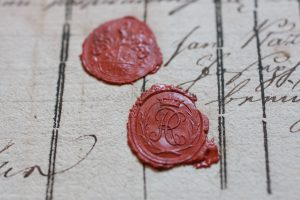 Our colleagues and partners